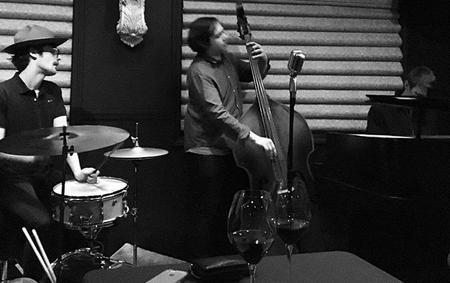 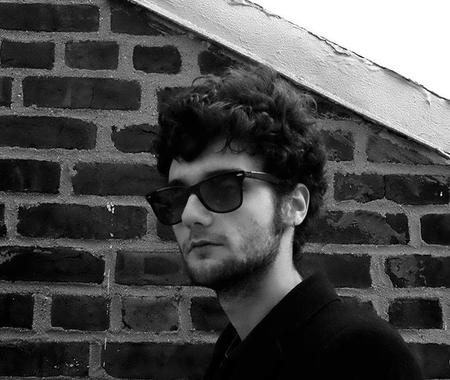 I was born in Summit New Jersey on (Feb 12th) and grew up in nearby Scotch Plains New Jersey. My mother and father had an old drum set which was my grandfathers that they got me started on when I was a kid. When I was about 6 years old I started playing music. At 12 my time was spent practicing orchestral and rudimental percussion. Some of my early musical influences people of the improvisational music scene like Roy Haynes, Tony Williams, Philly Joe Jones, Elvin Jones, Art Blakey, Louis Hayes, and Victor Lewis,  just to name a few.  At about 15 ,  I  began playing gigs in the New Jersey / New York area at local bars and restaurants. As a musician I try to play music that has deep connection within the context rhythmic variation. I have studied privately with artists including Colin Stranahan, Eric McPherson, Joe Martin, Amir Ziv, Steve Johns, and Johannes Weidenmuller. I am currently attending The New School for Jazz in NYC.